What are You Working on this Weekend? 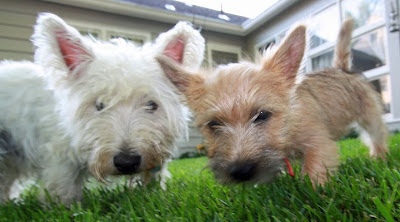 I have two projects to work on this weekend, in addition to yard work, housework, shopping, and walking two demanding terriers! I'm working on a more expanded article on Blessed John Henry Newman and Conscience's rights and responsibilities, and an article to provide context for the two historical movies out now: one on the persecution of Catholics in 20th century Mexico and the other on the genocide of the Vendee during the French Revolution.

I'll let you know when they appear in print or on-line. Also, I hope you have a subscription to OSV's The Catholic Answer Magazine, because I am going to have an article in the next issue (May/June) on the two types of saints in the Catholic Church--Martyrs and Confessors!

I am also thinking of joining this project in April, promoted by the Catholic Writers Guild, 30K for Christ, to write 30,000 words in April!

So what are you working on this weekend?
Posted by Stephanie A. Mann at 2:37 AM