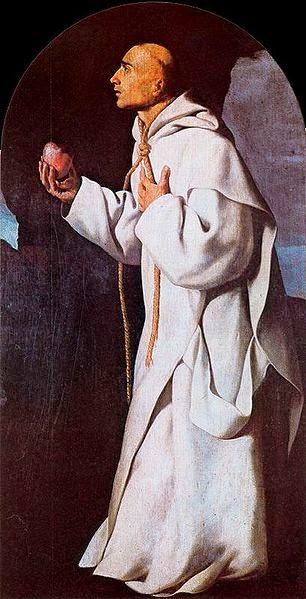 The Feast of the Martyrs of England and Wales is May 4, which is on the Third Sunday of Easter this year. I will be on the Son Rise Morning Show to discuss this feast tomorrow morning, Friday, May 2 at 7:45 a.m. Eastern Time (6:45 a.m. Central), in anticipation of the date, if not the Feast, this year.

Every year, there seems to be some confusion about when this feast is celebrated: October 25 or May 4. The root of the confusion is that originally, when Pope Paul VI canonized the Forty Martyrs of England and Wales, the feast was on October 25--but it has never been celebrated on the universal Roman Calendar for all Catholics. Then in 2010, the Vatican approved changes to the Liturgical Calendar for the U.K., as this article from The Catholic Herald archives notes:

These are a significant group of saints in British Catholicism and include St Margaret Clitherow, the butcher’s wife from York who became a Catholic at the age of 18 and was arrested for harbouring a priest. She was crushed to death under a large door loaded with weights. St John Haughton (sic), St Robert Lawrence, St Augustine Webster, and St Richard Reynolds (sic) were Carthusian monks executed at Tyburn on May 4 1535.

St Cuthbert Mayne, another martyr, was a young man from Devon who went to St John’s College, Oxford, in the late 1500s, where he met St Edmund Campion and eventually became a Catholic.

Choosing the date of May 4 was appropriate, since the first martyrs, which also included Blessed John Haile, were executed for refusing to swear to Henry VIII's supremacy over the the Church of England on that date in 1535. To explain the two (sic) notations above: St. Richard Reynolds was not a Carthusian monk, he was from the Briggitine House of Syon; St. John's name is usually spelled Houghton (the Spanish artist Zurbaran painted the portrait above in the 17th century.) The "other martyrs of the 16th and 17th centuries" includes those beatified by Pope Leo XIII in 1895 and Pope Pius XI in 1929 who have not been canonized. Even this date, however, is not on the universal Roman Calendar, and I wonder why. Groups of martyrs from Vietnam, Korea, and Africa are on the Roman Calendar, after all.

Without any detail on their website, it appears that the Charterhouse will celebrate its annual commemoration of the Carthusian martyrs on Monday, May 5. In years past, this has been an ecumenical Evensong service, with Catholic and Anglican bishops remembering the three Carthusian priors hung, drawn, and quartered on May 4, 1535.

More about the Martyrs of England and Wales tomorrow on the Son Rise Morning Show and on Sunday, May 4th.
Posted by Stephanie A. Mann at 12:30 AM