The Ordinariate as Rebuilder of "Authentic English Catholicism" 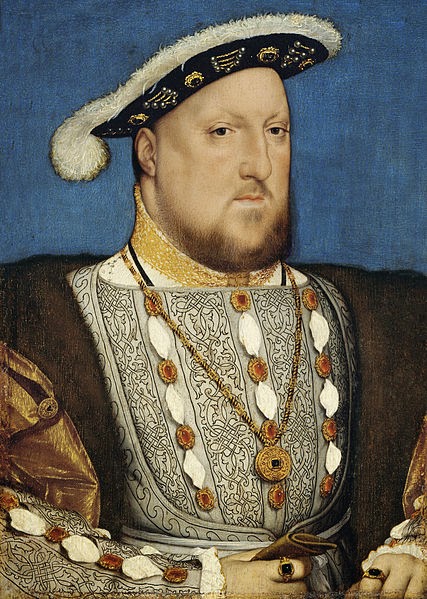 One of the fruits of the recent Ordinariate outreach earlier this month, Called to Be One, is this speech by Father Ed Tomlinson , leader of the Tunbridge Wells Ordinariate group on how the Ordinariate can help rebuild what was lost of English Catholicism through Henry VIII's and Elizabeth I's Reformations:

People picture the Catholic Church as rigid. Yet in reality it is incredibly diverse; it has different Rites, Antiocheon and Armenian, and even variety within the Latin Rite, Dominicans differ from Jesuits. And historically there has been diversity between local Churches in different countries. Because the Catholic church isn’t ONE church so much as MANY united by the papacy. Each having developed unique charisms- cultural and spiritual gifts to be treasured- that it might speak at a local as well as universal level. Which is why it’s dumb when they label us Roman Catholics. We are not, they live in Italy. We are English Catholics. And tonight I want to consider what that means…

But this isn’t an easy task because English Catholicism lost so much of its cultural identity during the reformation. Prior to that the Catholic faith had defined what it meant to be English. The great Cathedrals and Norman and Saxon churches were built. Oxford and Cambridge founded. Schools and Hospitals built and art, music and architecture of the highest standard produced. Many things people now assume were ever Anglican were, in truth, Catholic in origin and inspiration.

To be English was to be Catholic. And English Catholicism had a fine reputation the world over. Consider our patron St Anselm’s contribution to philosophy from his seat in Canterbury. Or the architecture of the fine English Cathedrals. History tells us then – authentic English Catholicism was imbued with high culture. A thirst for liturgical, academic, cultural and spiritual excellence.

But then comes the reformation and the “English Way” was decimated. What was distinct about English Catholicism, from say French or Spanish Catholicism, was smashed to pieces by Henry VIII-like a vase thrown to the ground. A helpful image that suggests any quest to rediscover English Catholicism is a task in relocating those separated pieces and bringing them back to the whole. A work of unity- in other words.

Father Tomlinson provides some insights into the long period of recusancy in England and how those recusants maintained Catholicism in England, but being hidden and underground without influence on English culture (except for fear, I suppose); then he examines the renewal of Catholicism in England at least partially by foreign missionaries--all the while using that analogy of putting that broken vase back together by restoring the base. Then he reminds his listeners of Pope Benedict XVI's great vision in establishing the Anglican Ordinariate structure;

By establishing the Ordinariate Pope Benedict gave a shot in the arm to the rebuilding of authentic English Catholicism. He reached out to Anglicans who retained aspects of the pre-reformation way. That is he picked up a broken fragment of what Henry once smashed in the hope of restoring it to its rightful base.

His hope that the Catholic church in England might be helped in its mission because the Ordinariate can deliver a very English flavour. We speak to those raised on Mattins culturally. Building a door into the Catholic church so much easier for Englishmen to open. Hence the CDF proclaimed us ‘on the front row of ecumenism’. We can help recall a nation to its historic faith using its own rites and language. At least that is the hope.

It was for the evangelisation of England then that the Ordinariate was established. At present a fragile shoot -it needs support- but it with huge potential for the future. Many Catholics have long been about the conversion of England. We come to do our bit. For we are another part of the broken vase- the first wave of reformers coming home as groups together- that we might be One.

Very worthwhile to read--it's even available as a .pdf for easy printing and reading (slowly!)
Posted by Stephanie A. Mann at 12:30 AM