Destruction and iconclasm in the English Reformation, continued 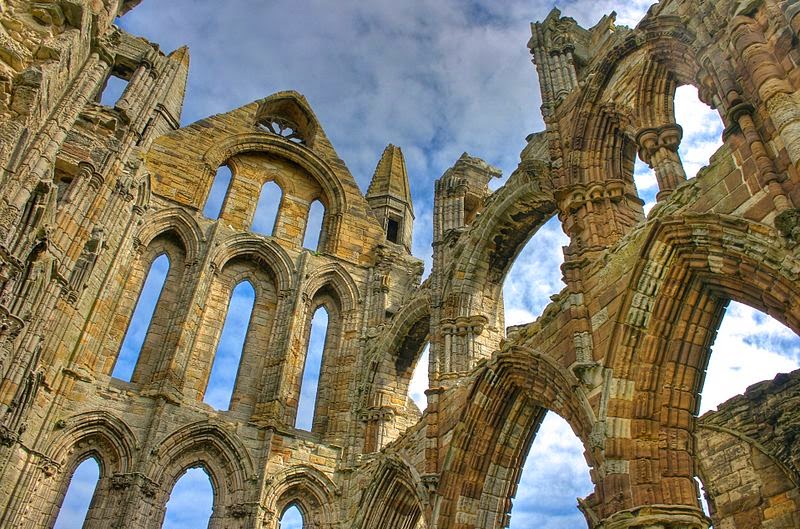 The fury of English iconoclasm came hard upon one of the most prodigious periods of church building in the history of the country. Of the parish churches which ministered to the needs of the faithful virtually none were unaffected by the fifteenth century, If not being rebuilt entirely they were being completed, or extended, or gaining new features, such as clerestories and towers, or chantries, or at very least a few new windows in the latest style. This all reflected the great prosperity of the century. Not until the nineteenth century was there to be such an outburst of church building and improvement. That link is not accidental - the fifteenth and later nineteenth centuries were the two times in English history when wages were consistently ahead of prices. People had money, and they had devotion.

Parish churches on the whole survived the reformation - the main exceptions were cities which witnessed the union of parishes such as York and Lincoln, and reflecting urban demographic changes.

For great churches - cathedrals, abbeys, collegiate foundations - the future was less certain. Here too there had been considerable building activity, and by 1500 English architects were displaying not only maturity and confidence, but a renewed inventiveness, as in King Henry VII's Chapel at Westminster. That virtuosity can also be seen in a building linked to it in style if not otherwise, the well chapel at Holywell in North Wales. I cite that both because of its architectural finesse , but also because it is in a fairly remote location, away from the south-east, although it was a popular destination for pilgrims both from the elite and the populace at large - and also because it was sufficiently remote to survive as a place of such pilgrimage through the recusant era.

Email ThisBlogThis!Share to TwitterShare to FacebookShare to Pinterest
Labels: Fountains Abbey, Glastonbury Abbey, Henry VIII, Once I Was a Clever Boy, The Dissolution of the Monasteries