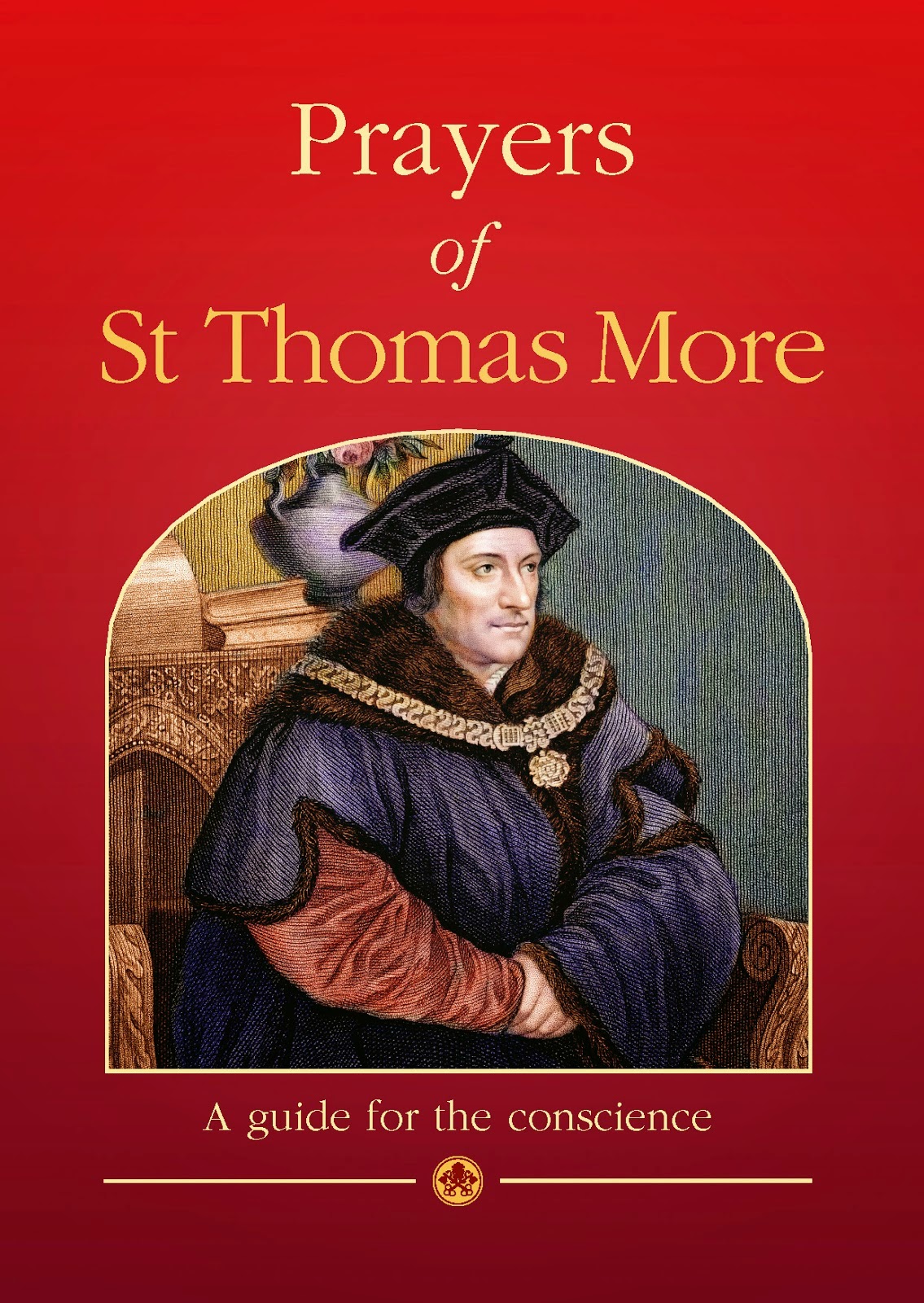 Thus, in the same year, two men who would be most involved in and affected by Henry VIII's Great Matter of ending his marriage to Queen Katherine of Aragon were born. Pope would refuse to grant Henry VIII the decree of nullity he sought; Thomas More stayed out of most of Henry VIII's marital arrangements and resigned as Chancellor when Henry VIII took his final action to proclaim himself Supreme Head and Governor of the Church of England in 1533. Pope Clement VII died in 1534, while Thomas More languished in the Tower of London, preparing for death because he would not take the Oaths of Supremacy and Succession demanded by Henry VIII.

When Thomas More was born, King Edward IV was on the throne, and on February 18, in 1478 George Plantagenet, the Duke of Clarence was executed for treason against the king--drowned in a butt of malmsey wine. George was Edward's brother, and as a member of the House of York, had switched sides to support the Lancastrians against his Edward. His surviving children were Edward, the Earl of Warwick and Margaret Plantagenet, who were made wards by Edward IV, and held under arrest by Richard III, who removed them from the succession because of the father's treason, attainder, and execution. The Earl of Warwick was held in the Tower of London by Henry VII after he same to the throne and later executed after the Perkin Warbeck pretender was unmasked. Henry arranged Margaret's marriage to Sir Richard Pole. Margaret's family, because of their claim to the throne and opposition to Henry VIII's supremacy over the Church in England. Her son, Reginald Pole, out of the reach of Henry VIII's attainder, would return to England during Mary I's reign as the last Catholic Archbishop of Canterbury.

Also in the year 1478, Edward IV arranged the marriage of his youngest son, Richard of Shrewsbury, when the little boy was only 4 years old. Richard was married to Anne de Mowbray of Norfold on January 15. Of course the marriage was never consummated because Anne, who was six when she married, died when she was eight. Young Richard is one of the two Princes in the Tower, along with his brother Edward V, who succeeded his father briefly before Richard III usurped the throne. More wrote about the reign of Richard III.

Two births, one execution, and one marriage, all in 1478. Those events were all background to momentous events yet to come: a new ruling dynasty in England, a new Church of England, and two martyrdoms.

But on this day in 1478, and father and mother, John and Agnes More, welcomed their new baby boy to the world, and started planning his baptism.
Posted by Stephanie A. Mann at 12:30 AM