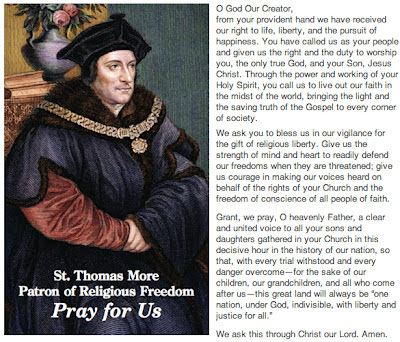 In this episode, I'll take up where we left off last week, with the Pilgrimage of Grace and the Dissolution of the Monasteries. I'll highlight the martyrs of the Dissolution and discuss one of the Forty Martyrs of England and Wales canonized by Pope Paul VI in 1970, St. John Stone. I'll wrap up our discussion of Henry VIII with some notes on the confusion of his "reformation" and his legacy, with comments from Winston Churchill and from W.G. Hoskins.

Then, I'll move on to the reign of Edward VI and the coming of a true, Reformed/Calvinist religious reformation to England, mostly through the efforts of Thomas Cranmer, Archbishop of Canterbury and his The Book of Common Prayer and the Forty-Two/Thirty-Nine Articles. Furthermore, I'll describe the influence of Continental Reformers and the popular reaction to these new, more radical changes: rebellion. I'll examine Edward VI and his position as a young king trying to control his older half-sister Mary (conflict over her devotion to Mass) and the attempt to prevent a Catholic Queen from succeeding him (the story of Lady Jane Grey).

I'll also highlight the change of mind of at least two of the bishops who had sworn the Oath to Henry but during his son's reign, protested against the changes taking place: Stephen Gardiner, Bishop of Winchester and Edward Bonner, Bishop of London--they ended up in the Tower of London. Stephen Gardiner had even assisted Henry VIII in arguing for the annulment of his first marriage. Gardiner and Bonner had gone along with the will of their monarch so far, but when the government destroyed the Holy Sacrifice of the Mass and forbade its celebration, they had to protest.

I welcome all listeners of Radio Maria US to my blog, whether you're listening on one of their radio stations or on line or through one of their apps. Next week on The English Reformation Today we'll discuss the restoration of Catholicism with the reign of Mary I, the first Queen Regnant of England and her legacy. I invite you to call in with questions and comments toll-free at 866-333-MARY(6279). Just a reminder, too, that podcasts of previous episodes of The English Reformation Today are available on the Radio Maria US website.
Posted by Stephanie A. Mann at 12:06 AM